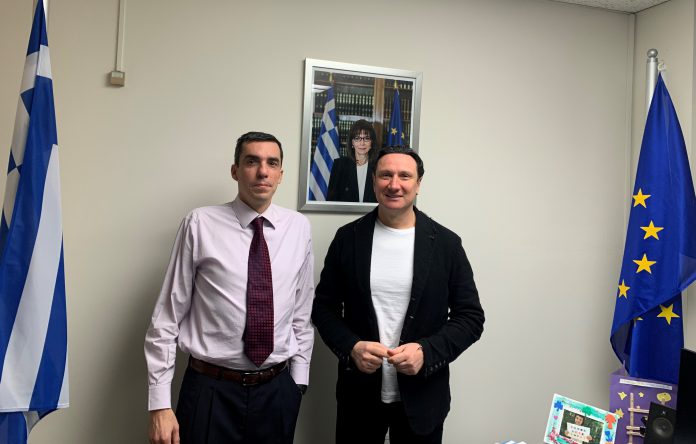 The events will be held jointly after a relevant proposal of the Cyprus Community and with a program of events that will be of a pastoral nature.

The organisation of the events is a result of regular contacts that the Community had with the Greek government and the Greek diplomatic authorities in Australia.

Last Tuesday, a special meeting was held with the Consul General of Greece in Melbourne, Mr Dimitrios Michalopoulos, and the President of the Greek Community, Mr Bill Papastergiadis, during which, among other things, they discussed:

“We believe that we will present a rich program with multiple events that will impress and excite the public and will stimulate the patriotic feeling of the Greek Australians, while building bridges with Greece,” said Mr. Papastergiadis.

“Our goal is to have media participation and we will seek cooperation with all the parish organisations that wish to participate in these events. The events will concern our entire community, presenting something different. Everyone’s participation is necessary, so that together we can celebrate the historic anniversary of the Revolution of 1821.”

More information about the events will be announced soon.