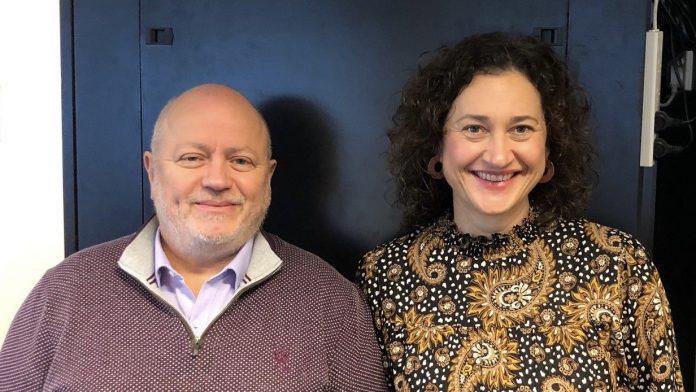 Maria Bakalidou is set to become the next President of the Greek Community of Melbourne’s (GCM) Language Schools next month.

“We are hopeful that her energy, passion, and enthusiasm for Greek language learning will allow the Community’s programs to continue to prosper in years ahead,” the GCM says.

Maria Bakalidou will oversee hundreds of students who attend the GCM’s language schools and will succeed Manos Tzimpragos after his septennial run was cut short by the Greek government.

Mr. Tzimpragos will permanently return to Greece after “the community’s efforts directed towards the Greek government to facilitate an extension of [his] tenure unfortunately did not bear fruit,” the GCM says, describing his departure as “unwelcome news”.

“He leaves behind a successful legacy where the Community expanded its programs and campuses, made a conscious effort to improve its teaching staff and professional development, and also modernise its curriculum,” the GCM says.

Mrs. Bakalidou began her tenure in the GCM’s language schools a year after she immigrated to Australia in 2012 following Greece’s debt crisis.

The Orestiada-born was promoted to President over the schools for her work and influence since then.

She currently coordinates the Victorian Certification of Education (VCE) programs and is credited as being “instrumental” in the facilitation of GCM’s two recent outer suburb campuses.