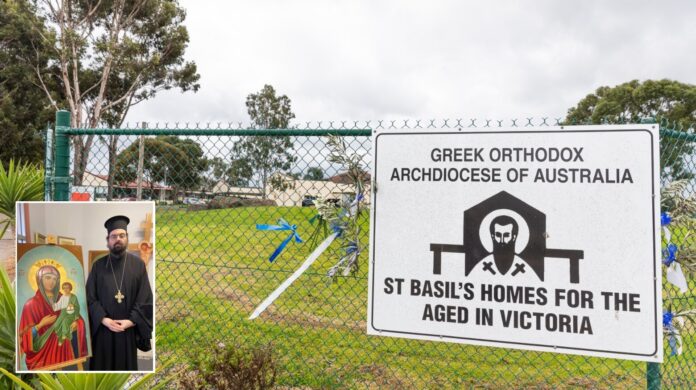 The Greek Orthodox Archdiocese of Australia announced in a statement this morning that the Chairman of St Basil’s in Victoria, Mr Konstantinos Kontis, has resigned from his position.

His Eminence expressed his “gratitude for the long-standing contribution of Mr Kontis and his co-workers to St Basil’s, accepted his resignation as Chairman of the Board of Directors”.

“He urged Mr Kontis to remain as an ordinary member of the Board of Directors until some practical and legal issues, that were created during the pandemic, are finalised,” the Archdiocese said in a statement.

“His Eminence also appreciates the expressions of regret from the relevant Ministers, because in part the efforts to stem the pandemic in certain residential aged care services in Victoria, as well as to support them, did not go as well as people had hoped.”

The Archdiocese notes that, from the 6th August 2020, the management of St Basil’s was returned to its own administration.

“His Eminence and the members of the Institution, greet with joy the families who wish and insist that their relatives return to ‘St Basil’s’, recognising the contribution of the Institution to the community and, at the same time, showing trust and respect to the local Church.”