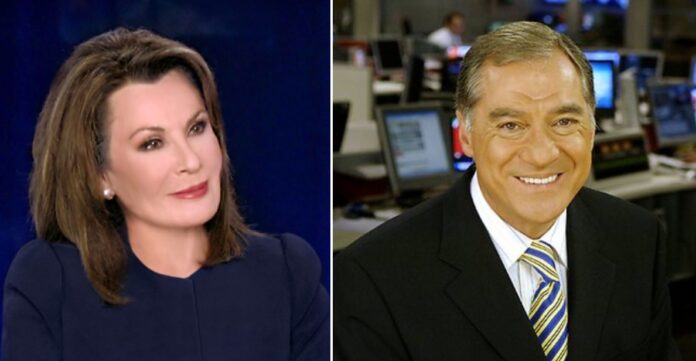 Next year, Greece will celebrate the 200th anniversary of the start of the War of Independence, which led to the creation of the modern Greek state.

With commemorative events taking place across Greece and around the world, this live
webinar will be an opportunity to hear about the “Greece 2021” Committee’s plans and Ms Angelopoulos’ insights into the importance of the bicentenary commemorations in celebrating Greece’s past and looking to the future.

Gianna Angelopoulos-Daskalaki is an Ambassador-at-large of the Hellenic Republic. She has been involved in public service since 1986, initially elected as a City councillor for the Athens Municipal Council and later as a member of the Greek Parliament, where she was first elected as an MP in 1989 and re-elected in 1990.

In 2019, Greece’s Prime Minister Kyriakos Mitsotakis appointed her as President of the “Greece 2021” Committee for the celebrations of the bicentennial anniversary of the commencement of the Greek Revolution in 1821.

John Mangos has had a 40-year career in journalism where he spent the past thirty-seven years working in television news. He is currently a contributor to the Nine Network’s Today show and a regular guest on ABC local radio.

Register prior to the webinar at https://bit.ly/THI_Webinar_Registration