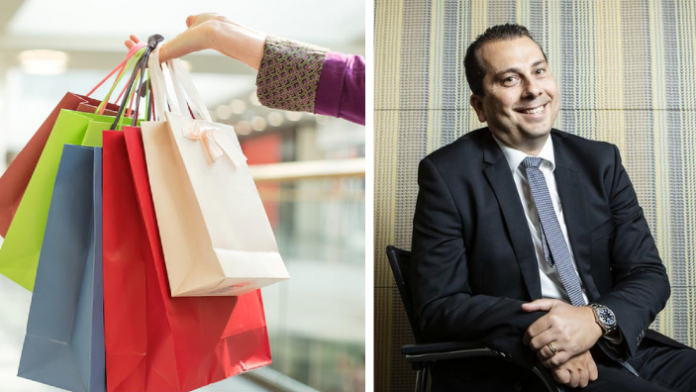 Investors may be underestimating a rebound in consumer spending when the economy reopens from COVID restrictions and will seek clarity from corporate annual general meetings this month, The Australian reports.

A UBS survey of 1000 people in late August and early September was even stronger than a similar survey in the June quarter survey despite strict lockdowns in NSW and Victoria.

Combined with resilient activity and labour market data, and less uncertainty on economic reopening, the consumer survey led UBS to upgrade its forecast for real consumption in 2022 to 4.1 per cent year on year – 0.5 per cent above consensus – while raising its GDP forecast to 3 per cent.

“Distinct to the first ‘reopen trade’, when high-income earners drove the bullish pivot in consumer intentions, in the September quarter, the lift is driven by middle and lower-income earners, to near their pre-Covid level,” UBS chief economist, George Tharenou, told the newspaper.

Mr Tharenou said his survey showed consumers were “close to a turning point in shifting spending from goods to services” – good for some companies but bad for others.

A rise in fiscal support to exceed the lockdown cost of about $2 billion a week also caused a “positive income shock” for lower and middle-income households, and the house price boom reinvigorated goods spending intentions, he said.