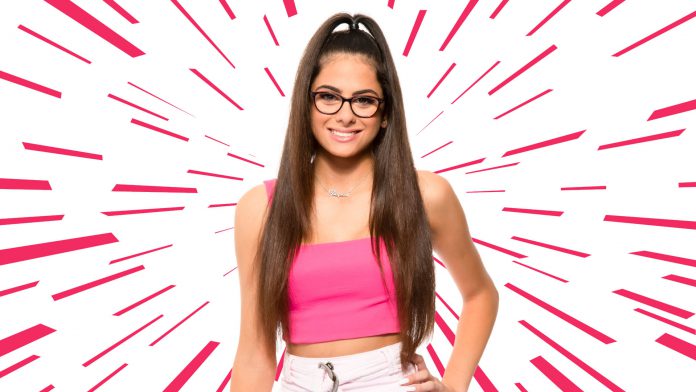 Greek Australian, Despina Savva, stunned judges and viewers with her rendition of Billie Eilish’s hit song ‘idontwannabeyouanymore’ at the blind auditions for The Voice Australia 2020.

Despina turned the chair of all four judges, Boy George, Delta, Kelly Rowland and Guy, but ultimately chose Boy George as her coach for this season.

“Auditioning for The Voice Australia 2020 was the most amazing experience! It has always been my dream to be on The Voice and now that I’m actually on it, it doesn’t feel real,” Despina told The Greek Herald over the weekend.

“I had so much excitement and adrenaline in me and was nervous to see if I would even get a chair turn.”

Her singing success was only made more special by the appearance of her pet parrot, which she brought along backstage for support.

Despina will now move forward to the Battle Rounds to compete against the other contestants in Boy George’s team. Her growing fan base across Australia will be behind her every step of the way.