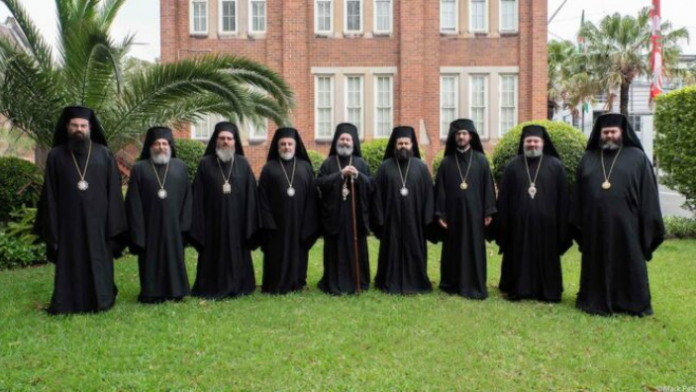 His Eminence Archbishop Makarios of Australia will become the leader of all Ukrainian parishes in Australia following a ‘vote of confidence’ by Ecumenical Patriarch Bartholomew.

According to OrthodoxTimes, the decision to place the Ukrainian parishes under the jurisdiction of the Greek Orthodox Archdiocese of Australia instead of Metropolitan Anthony of Hierapolis, was made at a meeting of the Holy Synod this week.

In a statement after the meeting, the Ecumenical Patriarch congratulated Archbishop Makarios for his “successful pastoral work and ministry on the fifth continent.”