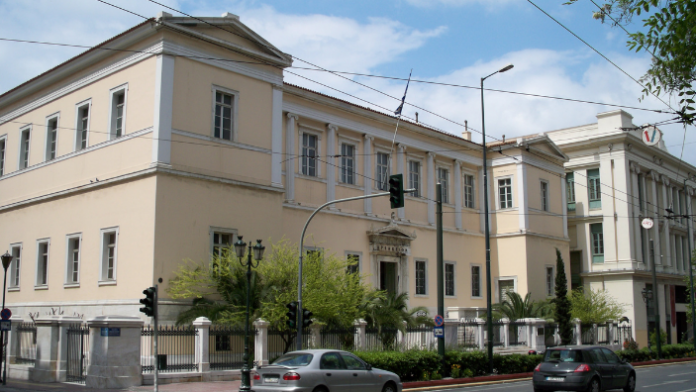 Greece’s highest administrative court, The Council of State, has ruled that legislation which provides for the creation of new police corps, permanently stationed on university campuses, does not violate academic freedom and the self-governing legal status of institutions.

The court has also ruled that the establishment of university police is essential in order to maintain the protection of public order and security as well as the exercise of academic freedom.

People opposed to the decision have said that the ruling threatens academic freedom that was established after the end of the military rule in the 1970’s.