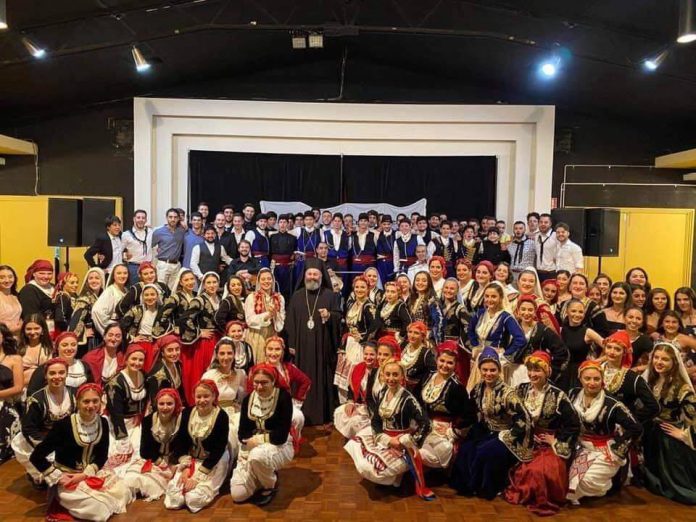 Multiple Greek associations across Australia have made public statements announcing that they are standing by His Eminence Archbishop Makarios following recent community discussion.

A news.com.au article sparked debate after alleging that His Eminence Archbishop Makarios has been residing in a $6.5 million investment property, purchased by the Consolidated Trust of the Holy Archdiocese of Australia. The Greek Orthodox Church of Australia allegedly purchased the apartment for the new Archbishop on December 20, 2019.

However, the Greek Orthodox Archdiocese announced on Thursday that His Eminence is not currently living in the apartment, nor has ever lived there since his appointment as Archbishop of Australia 12 months ago.

The Archdiocese confirmed that the $6.5M apartment was identified, both for its suitability for the specific purpose, as an excellent investment opportunity.

Below is a list of associations that have released statements on the matter:

AHEPA NSW Opinion – Can we ever be united for the common good of the Hellenic community?