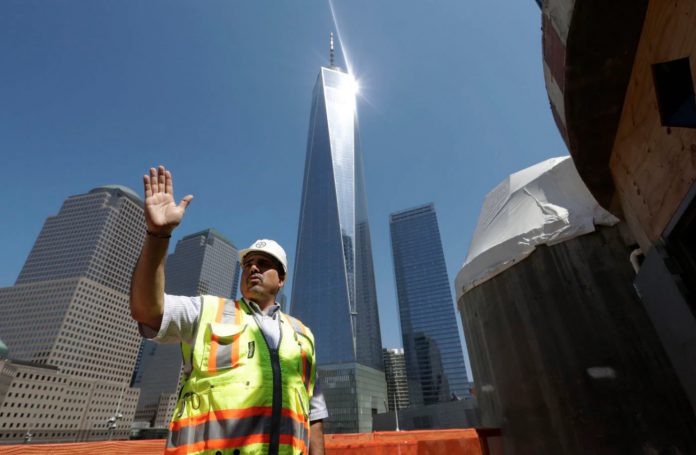 The former head administrator of the Greek Orthodox Archdiocese of America has been arrested on charges he embezzled over half a million dollars from the organisation.

Authorities say Jerry Dimitriou was charged Monday with wire fraud for allegedly directing subordinates to give him extra salary and charging hundreds of unauthorised personal expenses to the organisations credit card.

An attorney for Dimitriou says he looks forward to all facts coming to light.

Federal prosecutors said Dimitriou carried out the scheme while serving as the administrator from 2000 until late 2017.

If convicted, the 55-year-old Greenlawn, New York, resident could face up to 40 years in prison.

Dimitriou oversaw construction of a new church and Sept. 11 shrine at the World Trade Centre until the project ran out of money in 2017.