Stefanos Tsitsipas: ‘My goal is to become world No. 1’ 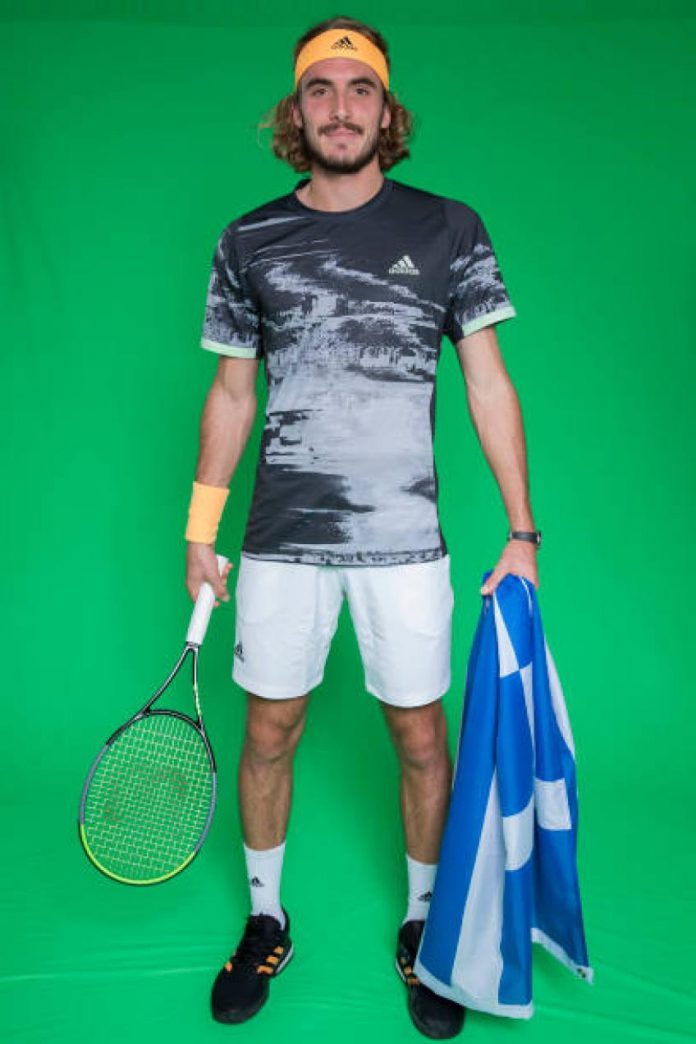 In an interview, Stefanos Tsitsipas spoke about his future goals. The Greek player said: “My goal is to become the world No. 1 at some point. But for me, the most important thing is to feel comfortable when I am competing on the court.

The more I play, the better I feel. My father makes me feel better, he gives me confidence and I know that with his help I will be doing very well in the future. He is calm and he gives me good suggestions so that I can handle myself.

But lately, I have been feeling even better because I fell in love. It’s a magical situation, it makes you think. Love makes you feel much better every day.” In an interview, Tsitsipas’ fellow Greek player Maria Sakkari spoke about him winning the ATP Finals title in London.

She said: “It was a big title for Greek tennis. What he did was unreal. I am very happy for him because he really deserves it. I sent him a message and he answered. I think he will now go on holidays and then he will prepare ahead of the next year.”

On people saying they may be in a romantic relationship, Sakkari concluded: “At some point, they should stop because both of us said we are not dating each other. That’s true. Each one has own life. We are friends because we are athletes and we are the only Greeks playing abroad.”

On how being a famous athlete encourages men to try and date her, Sakkari concluded: “I definitely receive so many messages from men who would like to start dating me. But I cannot say they really flirt.”