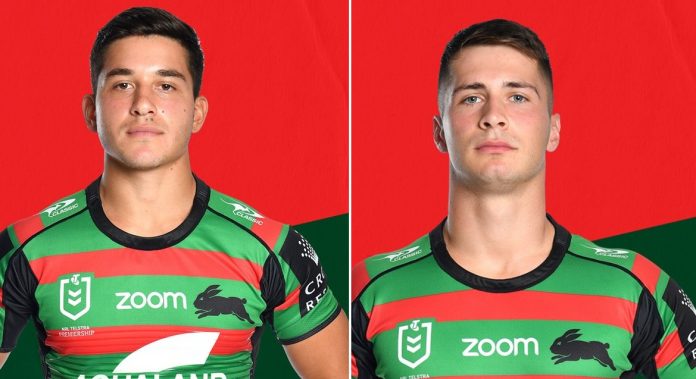 The pair extended their tenures with the Rabbitohs until at least the end of the 2023 and 2024 seasons respectively. Blake Taaffe, Davvy Moale, Terrell Kalo Kalo and Josiah Karapani all also extended their contracts with the South Sydney club.

“We’re really excited to have re-signed Lachie, Blake, Pete, Davvy, Terrell and Josiah. We see them as playing key roles in the future of our NRL squad at this Club,” Mark Ellison, Head of Football at South Sydney, said.

“Lachie, Blake and Pete are all best mates, inseparable at training and outside of footy, and they have similarly strong combinations on the field as well having played and trained alongside each other for the past three years.”

“They have learned a lot from the senior members of our squad and will continue to do so as they put in the hard work to earn first grade debuts at our Club.”

Ilias, 21, is a halfback or five-eighth that joined the Rabbitohs in 2019 after representing the Australian Schoolboys in Rugby Union in 2018. In 2019, he helped lead the Rabbitohs’ Jersey Flegg under 20s side to the premiership. Ilias has been training full time with the Rabbitohs since November last year and has been playing in the Club’s Jersey Flegg and NSW Cup teams so far in 2021.

Mamouzelos, 20, is a South Sydney junior from the Maroubra Lions that has been a mainstay in the Rabbitohs’ Jersey Flegg side throughout 2019 and 2021. He is quick out of dummy half in the Damien Cook mould and has represented Greece in seven matches including World Cup Qualifiers throughout 2018 and 2019.