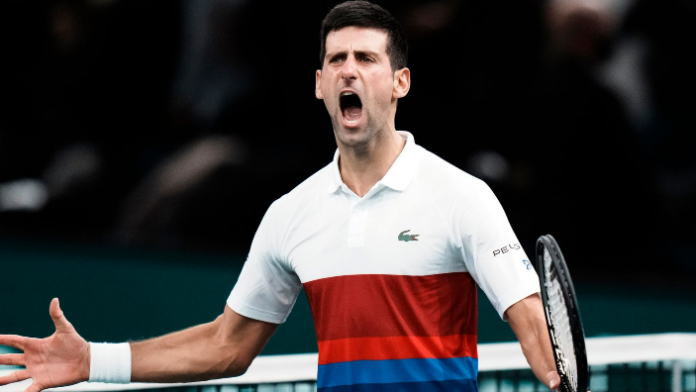 The Australian government has confirmed that the entry visa for World No.1 tennis player, Novak Djokovic, has been cancelled. He is expected to be deported later today.

“Non-citizens who do not hold a valid visa on entry or who have had their visa cancelled will be detained and removed from Australia,” the Australian Border Force (ABF) said in a statement.

Australian Prime Minister, Scott Morrison, has since reacted to the decision, tweeting that “rules are rules, especially when it comes to our borders.”

The decision comes after it emerged that his team had applied for a visa that does not allow for medical exemptions.

Djokovic was granted an exemption to play in this month’s Australian Open in Melbourne. Yesterday, that decision was met with widespread criticism, but Tennis Australia and Victorian government officials said Djokovic was not given special treatment.

Djokovic touched down at Melbourne’s Tullamarine airport on Wednesday about 11:30pm AEDT after a 14-hour flight from Dubai.

The 20-time grand slam winner was being questioned by ABF officials in a room at Melbourne Airport until at least 5am.

Djokovic’s father, Srdjan, told Serbian media that his son was waiting, alone, in a room at the Tullamarine airport under armed guard for a final decision on whether he could enter the country.

Djokovic has launched a last minute bid in the Federal Circuit Court to stop the federal government from deporting him ahead of the Australian Open.

Lawyers for the Serbian star appeared in the Melbourne court on Thursday afternoon, but the court heard his lawyers were yet to file documents supporting their case.

Judge Anthony Kelly adjourned the hearing to 4pm and said he was prepared to sit late on Thursday to hear the case.