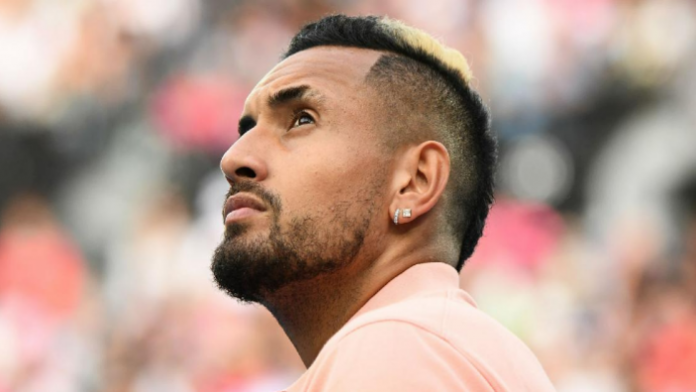 Australian tennis star, Nick Kyrgios, has called for the Australian Open to be cancelled next year out of respect to Melburnians who endured multiple COVID-19 lockdowns over the last two years of the pandemic.

“I don’t think the Aus Open should go ahead, just for the people in Melbourne – you’ve got to send a message,” Kyrgios said on his No Boundaries podcast.

“How long did [Melbourne] do in lockdown? 275 days or something?”

Victorian Premier, Daniel Andrews, is currently holding firm on a refusal to grant exemptions to unvaccinated players to take part in next year’s Australian Open. This has cast doubt over the availability of the likes of Novak Djokovic, who refuses to reveal his vaccination status.

But Kyrgios, who has held strong opinions on Djokovic’s antics throughout the pandemic, showed some sympathy towards the world No.1 and described mandatory vaccination for tennis players as “morally wrong.”

“[Melbourne-born Brooklyn Nets NBA star] Kyrie [Irving], Novak … These guys have given so much, sacrificed so much. They are global athletes who millions of people look up to,” Kyrgios said.

“I just think it is so morally wrong to force someone to be vaccinated.

“I’m double vaccinated, but I just don’t think it’s right to force anyone [to be vaccinated] and say ‘you can’t come and play here because you’re not vaccinated’.”

Kyrgios said that tennis players should get tested for COVID-19 every day instead.

“In the States I know they’ve got rapid tests, and it’s coming to Australia. It’s 85% success rate, you wait 15 minutes and then you’re allowed to play,” he said.

The Australian Open is set to take place in Melbourne next January.