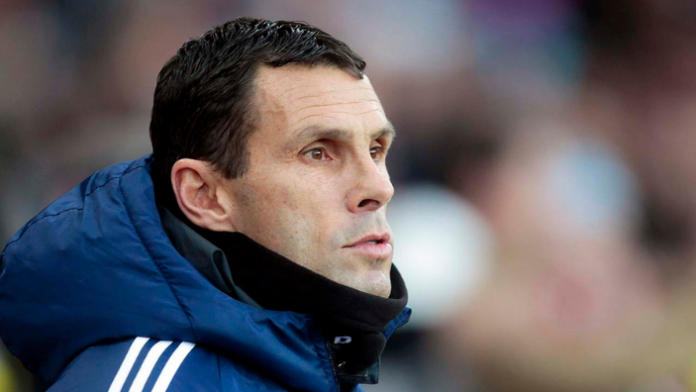 Gus Poyet has been named as the new coach of Greece’s national soccer team after the former European champions failed to qualify for the World Cup in Qatar.

The Greek Soccer Federation said it had reached an agreement with the former Chelsea, Tottenham and Uruguay midfielder. Poyet’s contract is set to end in 2023 with a 12-month extension option.

“I have great respect for Greek football players and their abilities and from what I have seen so far, I believe that there is the right material and all the conditions to do well at the upcoming events,” Poyet said at a signing ceremony.

“I can’t wait to meet the players and get started.”

Poyet has coached teams in several countries, including China, Spain and France, with spells at the helm of Brighton and Sunderland in England, and Greek club AEK Athens.