Donis signs on loan for Reims 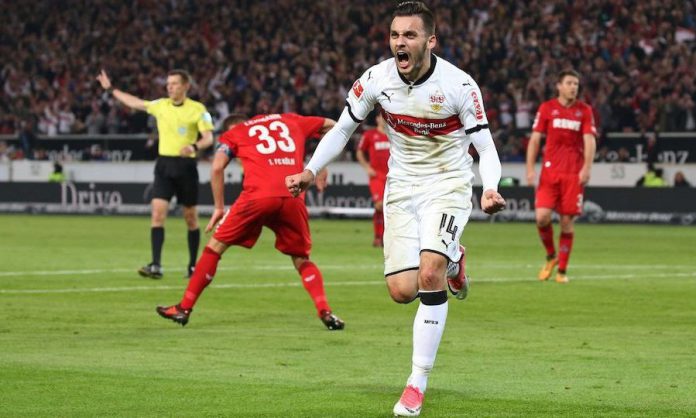 Anastasios “Tasos” Donis the footballer for Greece’s national team has joined Ligue 1 side Reims on loan with an option to buy from German club VfB Stuttgart, the French club said Tuesday.

Under the terms of the deal Donis, 23, will remain for four seasons if the French club avoids relegation.

Blackburn-born Donis, whose father played for the English Championship club, joins the club as a replacement for Pablo Chavarria, who quit Reims for Spanish side Mallorca.

Formerly with Juventus, Donis joined Stuttgart on a four-year contract in July 2017 and scored seven goals in 45 Bundesliga appearances.