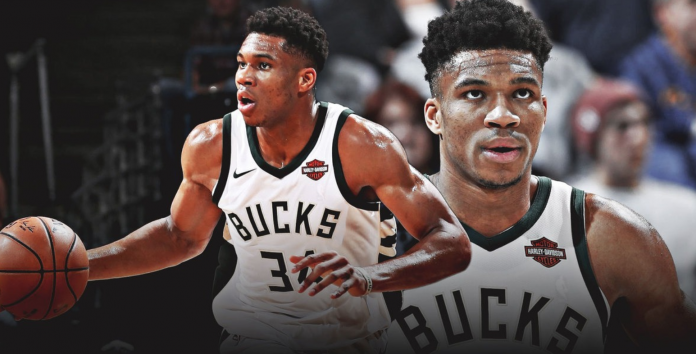 Antetokounmpo is one of the best basketball players in the world and figures to dominate the NBA for years to come. The Bucks star came into Monday averaging 30.0 points, 12.8 rebounds and 5.5 assists while shooting 55.3 percent from the floor and 61.2 percent from the free-throw line.

Antetokounmpo will make $25,842,697 this season. If he doesn’t sign the supermax extension with the Bucks next summer, he would become an unrestricted free agent in 2021.

Giannis has said multiple times he doesn’t like big-market cities and loves playing in Milwaukee. Wisconsin fans are hoping their MVP stays in town for the rest of his NBA career.

The Bucks, just like last season, have the best record in the NBA. Giannis has a really good shot of winning his second straight MVP award.