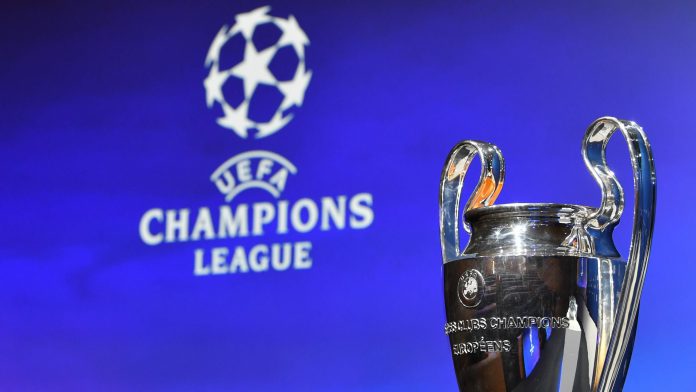 Athens will host the ceremony for the UEFA Player of the Year Award in October, along with the draws for the European Cups’ group stages for the 2020-2021 season, government spokesman Stelios Petsas announced on Wednesday.

The executive committee of European soccer’s governing body convened on Wednesday to discuss how this season’s European competitions will be completed, as well as planning ahead for the following season which is set to begin far later than usual.

In a statement, Petsas revealed that the Stavros Niarchos Foundation Cultural Center at Kallithea will host the annual event for the UEFA Player of the Year Award and other awards, plus the all-important draws of the lucrative group stages of the Champions League and the Europa League.

“The choice of Greece by UEFA constitutes a vote of confidence in our country, as this will be the first major event by UEFA after the restriction measures taken to contain the coronavirus pandemic,” Petsas said in the statement.

“The UEFA decision has a crucial contribution in the global promotion of Greece as a modern and safe country that is able to host events of such level,” the government spokesman added, revealing that “a decisive factor that sealed this agreement was the telephone conversation Prime Minister Kyriakos Mitsotakis had in recent days with UEFA President Aleksander Ceferin.”