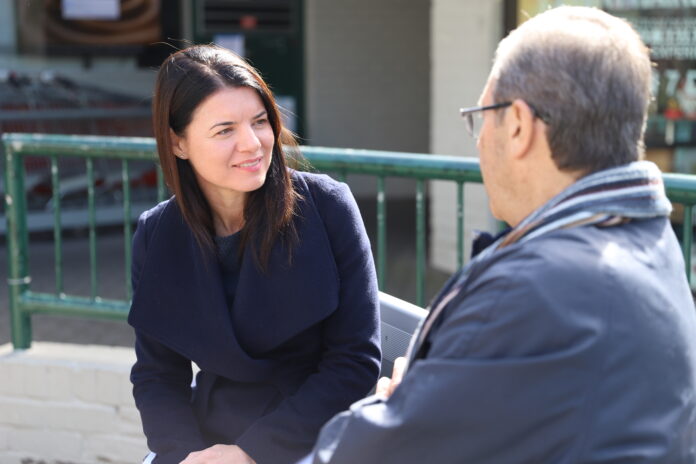 Since March, the Australian Government’s Economic Support Payments have delivered $8.8 billion to over 7 million Australians, with almost $43.5 million being paid to residents of Reid.

The two $750 payments were paid automatically to people who were eligible in March and April, and again in July 2020.

Dr Fiona Martin MP, Member for Reid, welcomed the payments, saying they have made a big difference in the lives of many members of the Reid community who have been doing it tough in the face of the coronavirus.

“I know a lot of people are doing it tough right now and I have been fighting hard to make sure our community remains supported through the devastating impacts of the global pandemic,” Dr Martin said.

“These Economic Support Payments are part of the broader plan we are delivering to keep Australia moving forward.”

Treasurer Josh Frydenberg said the Morrison Government is providing an unprecedented level of support totalling $314 billion to keep businesses in business and Australians in jobs.

“In addition to JobKeeper, the Cashflow Boost and other measures, the Government’s two $750 economic support payments have injected almost $9 billion into the economy and provided an economic lifeline to millions of Australians at a time when they need it most,” he said.

“The Morrison Government will continue to do what is necessary to cushion the blow and help Australians get to the other side of this once in a century crisis.”

“It has been particularly pleasing to see pensioners and families made up the majority of the 7 million Australians who were paid the $750 Economic Support Payments to help them cope with the financial impacts of the pandemic,” he said.

“Services Australia stepped up to get these payments out the door quickly and efficiently with payments made directly into the bank accounts of Australians.”

People who were eligible for the Coronavirus Supplement did not receive the second Economic Support Payment in July. More information on support being provided by the Australian Government during the coronavirus pandemic, can be found at www.australia.gov.au.