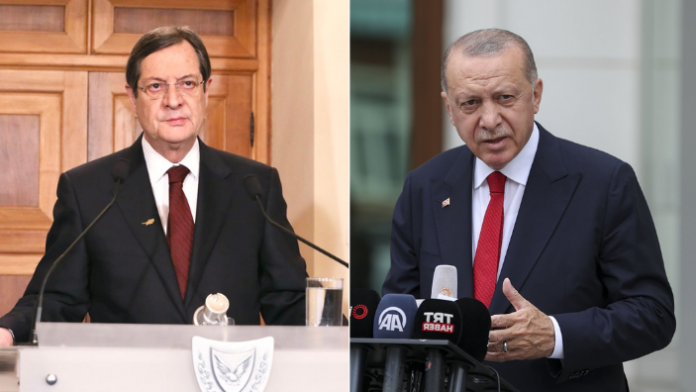 Cyprus President Nicos Anastasiades and Foreign Minister Nikos Christodoulides will attend an international conference on Libya in Paris next Friday.

This confirmation rules out an appearance from Turkish President Recep Tayyip Erdogan, who threatened to boycott the event if Cyprus, Greece, and Israel were invited.

“This is our condition. If these countries are to attend the conference, then there is also no need to send special representatives,” Erdogan reportedly told French President Emmanuel Macron at the G20 summit last week.

Co-hosted with Germany and Italy, the conference is aimed at ensuring the electoral calendar would remain in place and endorsing the departure of foreign fighters from Libya’s decade-long civil war.