‘We will continue to serve Greek Australian interests’: Delphi Bank to be rebranded under Bendigo Bank 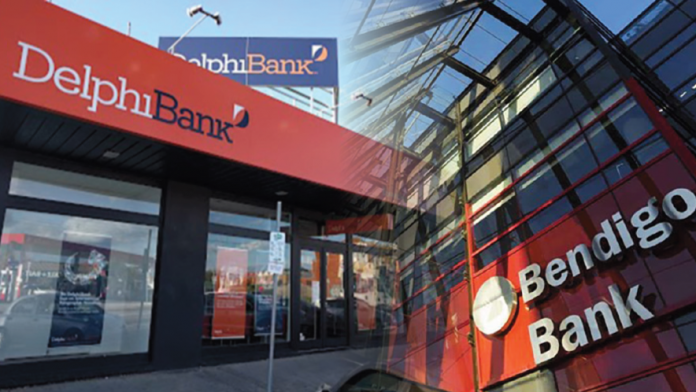 Delphi Bank is set to change as part of a rebranding confirmed by its operators, Bendigo and Adelaide Bank.

As part of this merger, all Delphi Bank customers have been transitioned in February 2022 from their current Delphi Bank products and services to Bendigo Bank product and service equivalents for online banking, cards, cheque books, passbooks and statements.

A spokesperson from Bendigo and Adelaide Bank also confirmed to The Greek Herald that Delphi Bank will undergo a rebranding.

According to Delphi Bank’s website, these changes would occur in the 2021/22 Financial Year (ending June 30, 2022), but the spokesperson could not give a set date.

With Delphi Bank being renowned for its Hellenic roots, including Greek speaking branch staff, this rebrand has caused some concern within the Greek community of Australia.

When The Greek Herald asked what impact these changes would have on the bank’s Greek customers, the spokesperson said “Bendigo and Adelaide Bank is committed to delivering world class banking experiences for all of its customers.”

“Delphi customers will continue to have access to the same business and personal bankers they have existing relationships with now. They also now have access to a broader range of Bendigo Bank branded products and services as well as over 450 branches operated by the Bank and its Community Bank partners.

“The Bank is strongly committed to supporting and nurturing ties with the Greek Australian community into the future. The Bank will continue to serve the interests of Greek Australians, as customers and as a community.”

If you or anyone you know has concerns, you can contact the Delphi Bank Customer Service team on 1300 660 550.