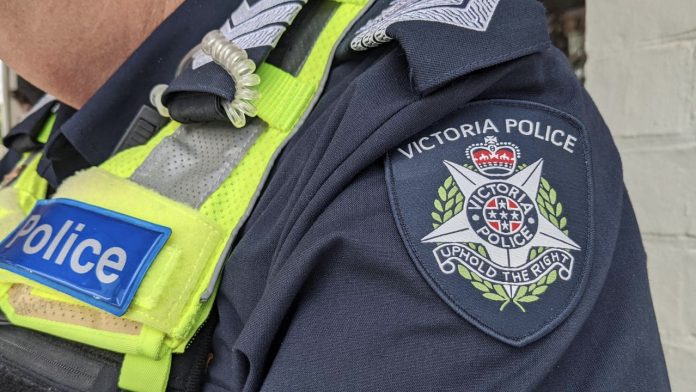 Victoria Police will pay $11.75 million to a man left paralysed after police officers allegedly used excessive force while responding to a noise complaint.

Chris Karadaglis said three police officers allegedly forcibly removed him from his home in Warrnambool in November 2017, in a settlement filed in the Supreme Court.

“The plaintiff was alone at the premises and he posed no threat to the police officers or anybody else,” court documents obtained by AAP said.

He claimed one of the police officers placed him in a headlock and applied “increasing force” to his neck.

“One or more of the officers applied excessive force to the plaintiff who suffered devastating injury to his cervical spine,” the documents stated.

Mr. Karadaglis is now quadriplegic and suffers from post-traumatic stress, as well as depressive and anxiety disorders.

The documents lodged with the court alleged the force used by police was “cowardly and brutal” and their conduct was contemptuous of Mr. Karadaglis’ rights.

It was “an affront to his dignity”, high-handed, insulting, and “in reckless disregard of the harm likely to be caused to him”, the claim said.

After the incident, two of the officers involved allegedly visited the Warrnambool hospital where Mr. Karadaglis was being treated and told a nurse he “was feigning his medical condition”.

Mr. Karadaglis asked for Victoria Police to pay exemplary damages to show the court’s strong disapproval of the incident, and as a deterrent to “bring home to” police that physically restraining a non-violent offender must “avoid foreseeable injury”.

The documents said police officers “must be properly supervised, assessed, monitored and trained”.

On October 1, Victoria Police agreed to pay $11.75 million to Mr. Karadaglis, less any repayment to the National Disability Insurance Agency, as well as his legal costs.

The court documents did not reference fault nor liability on behalf of the officers themselves.

A Victoria Police spokesman confirmed the settlement but refused to comment further.