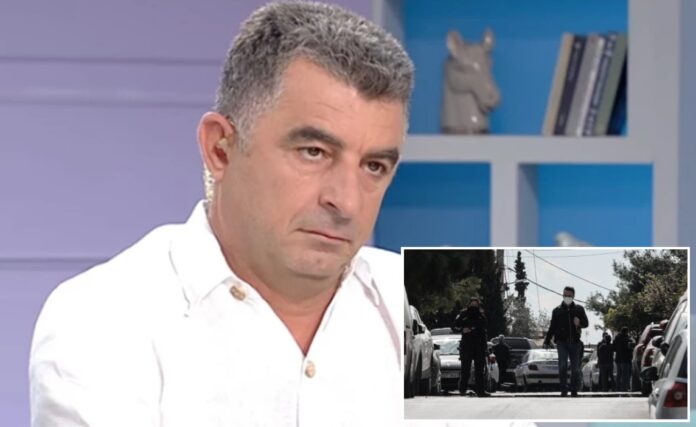 Two gunmen on a motorbike shot and killed a prominent Greek crime journalist near his home in Athens on Friday, police said.

George Karaivaz, a veteran journalist for private broadcaster STAR TV, was well-known to Greek audiences for his coverage of law and order and police stories.

Police said Karaivaz was shot early on Friday afternoon by 2 individuals on a motorbike who fired multiple rounds near his home in Alimos, in the south of Athens.

Karaivaz was reportedly returning home from work when he was ambushed by the assailants, who likely used a weapon that was muffled with a silencer. He was found dead outside his car near his home.

Gangland killings occur regularly in Athens but there were no immediate reports of a possible motive for Friday’s shooting. Homicide police rather than anti-terrorism officers were investigating, a police official said.

Police have launched a manhunt for the perpetrators, who are thought to have fled the scene immediately after the attack.