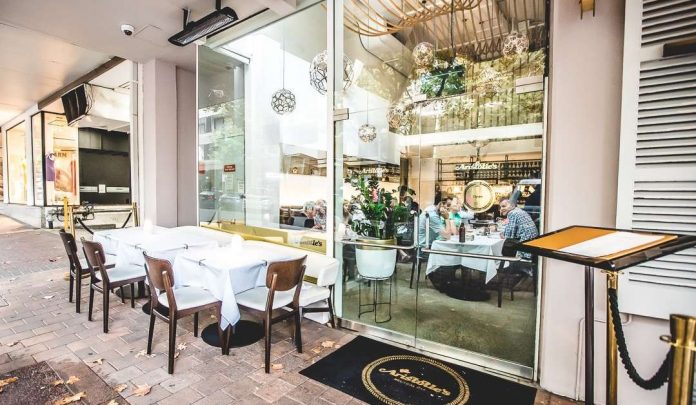 Stuart MacGill and Maria O’Meagher have been forced to close down their Greek restaurant Aristotle’s in Sydney’s Neutral Bay.

The restaurant is one of the many casualties of rising rent fees and slow business downturns brought on by the COVID-19 pandemic.

“Unfortunately we have had no success with [rent negotiations] as [our landlord has] decided that Covid is over and wanted to increase the rent, so our only action being to close the doors,” the pair wrote.

“Additionally, as you would be aware, we and our families have also been under a great deal of personal stress with what has happened to Stuart.”

The closure follows a bizarre series of events which saw former cricket star MacGill allegedly kidnapped and held at gunpoint over a drug dispute in south-west Sydney in April.

O’Meagher’s brother, Marino Sotiropoulos, was one of the four men later arrested over the alleged plot.

Mr Sotiropoulos was charged with take/detain in company with intent to get advantage occasioning actual bodily harm, participating in a criminal group, and supplying a large commercial quantity of a prohibited drug.

The other men involved were Son Minh Nguyen, as well as brothers Frederick Schaaf and Richard Schaaf.

The captors were still pressuring MacGill to hand over $150,000 in an effort to recover money from a dodgy drug deal days after the kidnapping, a court heard last month.

Police have since cleared MacGill of allegations he was involved in illegal activity and that he was “purely a victim” in the incident.