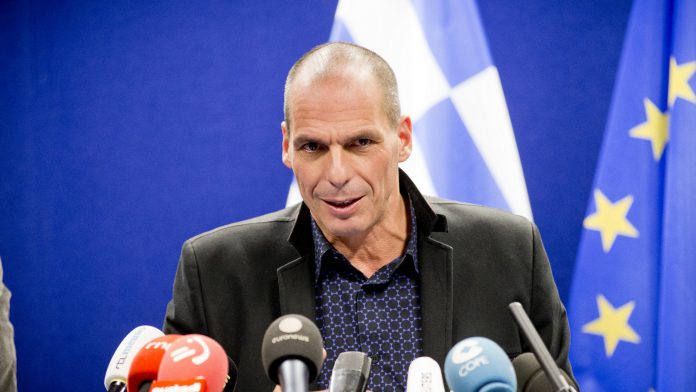 Former Greek Finance Minister, Yanis Varoufakis, has accused the Greek government of authoritarianism over its crackdown on young people gathering in squares in Athens.

In a message addressed to Prime Minister Kyriakos Mitsotakis on Wednesday, Varoufakis said the government’s actions to stop the gatherings were ‘unprecedented.’

“A government that cares for the health of young citizens that meet at a square can send the police to politely recommend that they keep safe distances, or perhaps return to their homes,” Varoufakis wrote.

“But what can one say about a government that sends fully equipped police to beat unarmed people without any warning.

“The same young people that in a few days it will force to go back to school without any plan for testing them or their teachers, with laughable protection measures within classrooms and corridors.”

According to the current leader of MeRA25, this move indicated either a foolish government or a government planning new forms of authoritarianism.

“For MeRA25 the answer is clear, we do not believe your government is foolish, we consider that you revolve around the axis of authoritarianism, which demands the sacrifice of the many at the altar of the parasitic oligarchy whose interests you serve.”

The Mitsotakis government is yet to respond to these comments.