US asks Cyprus to transfer its Russian-made weapons to Ukraine 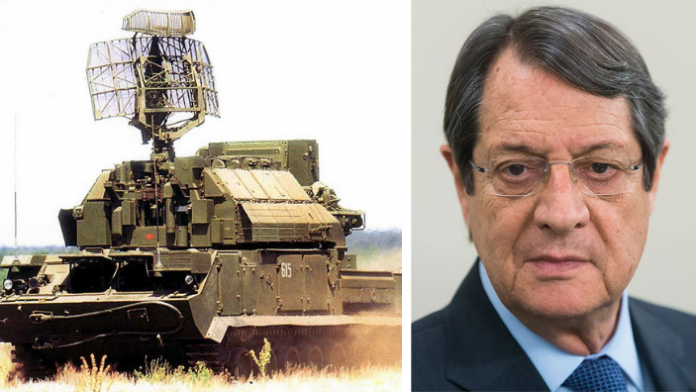 In a significant move, US representatives in Cyprus have asked the government whether they would be willing to transfer the country’s Russian-made weapons to Ukraine, Ekathimerini reports.

The request was received positively by Cypriot President Nicos Anastasiades who gave the go-ahead for further discussions to be done quickly. This would mean that Cyprus will no longer remain neutral in the war, as is usually the case.

Consequently, if weapons from the Cypriot armed forces are to be deployed to Ukraine they will be replaced with corresponding American weaponry.

This comes as Greece has condemned the killings of unarmed civilians in Bucha on the outskirts of Kyiv.

“Those who perpetrated these crimes must be held accountable,” the Foreign Ministry said in a statement in Greek on Monday.

“We call for the immediate investigation of the crimes and the punishment of those responsible.”

Ukraine on Sunday accused the departing Russian forces of carrying out a “massacre” in Bucha while Chechen fighters controlled the area.

It said that the bodies of at least 410 civilians were found, many with bound hands, close-range gunshot wounds and signs of torture.

The destruction and civilian deaths in Bucha looks set to galvanise the United States and Europe into additional sanctions against Moscow, with officials raising the prospect of restrictions on Russia’s energy exports.