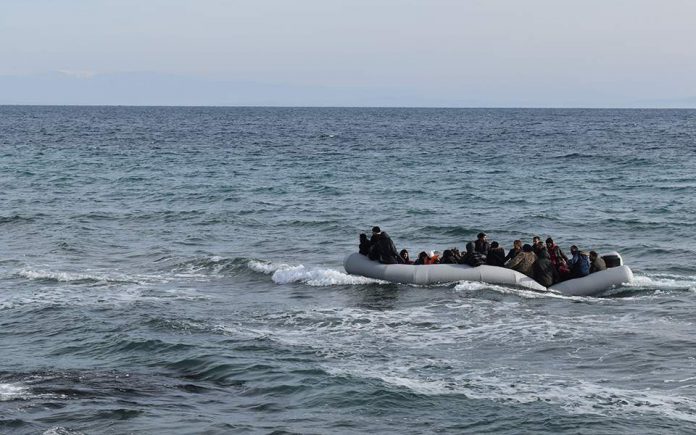 Two boats carrying a total of 67 migrants and refugees touched down on Greek shores on the island of Lesvos late Thursday, increasing the total of migrants arriving in Greece during May to 173.

Authorities said all the migrants would be kept in quarantine for the next 14 days as part of measures to prevent the spread of Covid-19. Most of the passengers were from Afghanistan and African countries, while 16 were from Syria.

On the same day, a Greek fishing boat reported it was being harrassed by two Turkish patrol boats off the island of Oinousses in the eastern Aegean.

According to the Shipping Ministry in Athens, the Turkish coast guard vessels performed dangerous manoeuvres inside Greek territorial waters. The video released by the Hellenic Coast Guard showed a Turkish vessel circling the fishing boat.

The aim of the Turkish vessels was to drive the fishing boat away, the Greek-language daily Politis said in a report. A nearby vessel belonging to the European border force Frontex observed the incident but did not intervene.