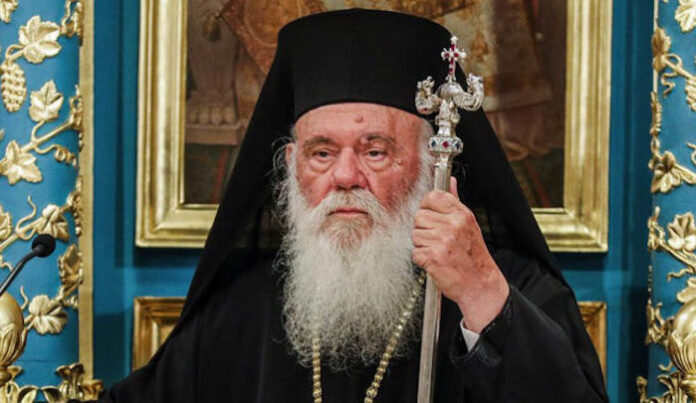 The Turkish foreign ministry has criticised comments made by Ieronymos II, the Archbishop of Athens and All Greece, who said the Islamic faith is “not a religion but a political party”.

The head of the Greek Orthodox Church in Greece said Islamic adherents “are the people of war”, claiming it is one of the “characteristics of Islam.”

The Archdiocese of Athens immediately defended the comments, saying they were taken out of context and noting that he was “referring to the group of extreme fundamentalists, who sow terror and death throughout the Universe”.

“Ieronymos II respects all the known religions and treat all their faithful with Christian love and solidarity”.

The comments brought a firm response from the Turkish foreign ministry, who released a statement insisting that the Archbishop plans to “incite the society to hostility and violence against Islam” and “show the frightening level Islamophobia has reached”.

“Such malign ideas are also responsible for the increase of racism, Islamophobia and xenophobia in Europe,” it added.

Turkey’s directorate of religious affairs also called out the Archbishop for his “sick mentality”, asking all Christians to ignore his words.

“The most important duty of the clergy, who should strive for peace and tranquility, should be to contribute to the culture of coexistence,” said the president of the directorate, Ali Erbas, who is also a Muslim scholar.

“This kind of discourse aiming to marginalise Muslims feeds the racist perspective against them, and leads to attacks on their lives and places of worship.”