They could die waiting: Aged care queues have left elderly at risk 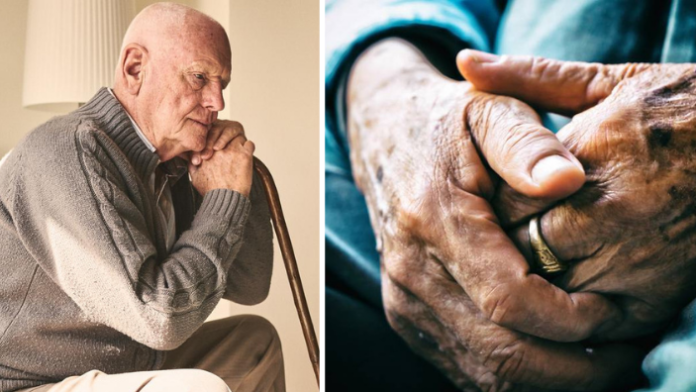 Aged care queues have blown out to more than a year’s wait for nearly 100,000 elderly – and some risk dying before getting home help.

People too frail to feed or wash themselves are being forced to wait at least 12 months for care in their own home, despite getting the green light from government assessors for taxpayer-funded care.

New government data reveals that 95,831 Australians approved for a taxpayer-funded “home care package’’ (HCP) will need to wait at least 12 months for the service.

Wait times have blown out to more than a year for 97 per cent of elderly Australians in the aged care queue because demand is outstripping funding.

At the end of October, 99,268 Australians were in the queue for aged care after medical assessors deemed them to be in need of help to stay in their own homes.

They include 14,314 elderly people with “high care needs’’, who require constant nursing care and help to eat and shower.

Queensland’s queue of 15,126 includes 1913 of the frailest people with high needs.

In South Australia, 10,578 people are waiting for home care, including 1374 with high care needs.

Tasmania has 2663 residents approved and waiting for in-home care, including 448 deemed “high need’’.

The Northern Territory has 421 people waiting for approved care, including 102 with high needs, and the ACT has 1047 people queued for care, including 244 requiring the highest level of care.

Western Australia has 9593 elderly residents waiting for pre-approved care, with 2682 in the high-care category.

Year-long queues have become the norm, despite the Morrison government pouring $2.4 billion into 33,000 extra home care packages over the next four years.

Council on the Ageing (COTA) chief executive Ian Yates yesterday warned that some Australians could die on the waiting list.

Newly appointed Aged Care Minister Greg Hunt will lead the government’s response to the Royal Commission, after the portfolio was elevated to cabinet during a reshuffle in December.