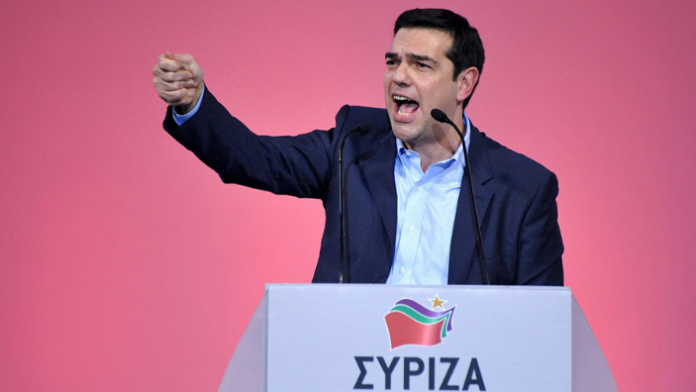 SYRIZA leader and the main opposition to the current government, Alexis Tsipras has taken swipe at the Mitsotakis government over the current rate of inflation saying that those who are frustrated with what is happening are not the SYRIZA voters but “all the citizens”.

“It’s a matter of who can endure and survive. This just can’t go on,” he said on Wednesday.

“At the same time we are seeing an ongoing party with the looting of public wealth.”

Tsipras goes on to point out that a qualitative transformation means that they will have the opportunity to make critical decisions “for the future of the country, not only for SYRIZA.”

“When they see some peole earning millions and at the same time they are not in a position to pay for electricity, supermarkets, petrol, and inflation has reached 10 pct, this is not sustainable,” he said.

The opposition leader called on democratic, progressive citizens to show their support by voting in order to show a clear political message.

“We are fighting to bring hope back to the country.”