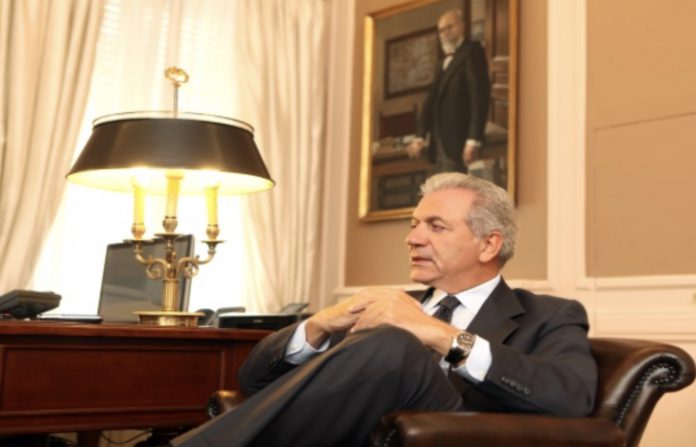 “The Greek government’s new migration law is in the right direction,” European Commissioner for Migration, Dimitris Avramopoulos, told the European Parliament’s budget review committee on Monday, according to ANA.

In response to a number of review questions by EU members, Avramopoulos addressed the EU’s values, saying “it wasn’t the economic crisis that threw into doubt the EU plan, but the refugee crisis and the security crisis – because these tested the principles and values which built Europe the last 60 years: the principles of solidarity and responsibility. It was very difficult.”

The EU Commissioner warned that the migration issue is nowhere near resolved, but addressed that it is the collective responsibility of the EU, not just Greece .