Syrian toddler has drowned after wondering from refugee camp 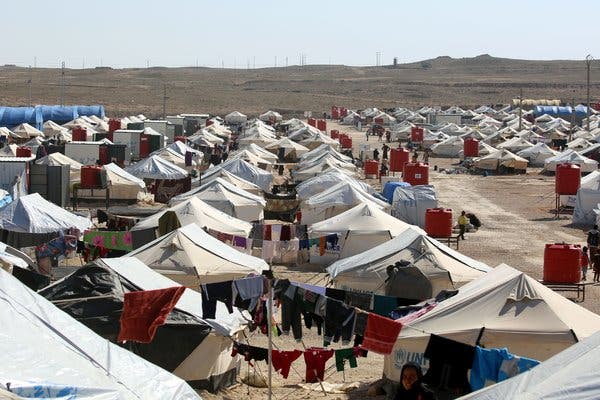 Greek authorities say a Syrian toddler has drowned at a beach in southern Greece after the boy wandered away from his parents and exited a migrant camp.

The Ministry of Citizen Protection, which oversees Greek police, says that the boy was 2 ½ years old. The boy drowned Sunday afternoon after leaving the camp in the city of Andravida in the western Peloponnese region.

An inquiry has been launched by Greek officials.