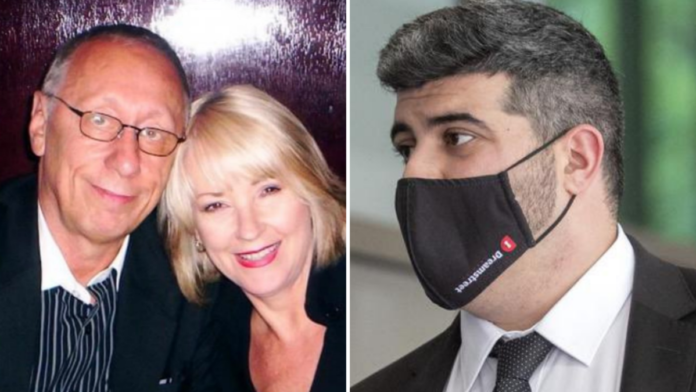 A Mercedes Benz driver who killed a 73-year-old man after drinking shots and mixers has been sentenced to four years jail.

Stephen Papagelou, 29, killed Henry Ekselman on Melbourne’s Chapel Street in November 2018 while he was crossing the road.

On Monday, Papagelou was sentenced to four years jail with a non-parole period of two years.

Last month, the 29-year-old apologised to Ekselman’s loved ones at the Victorian County Court through his lawyer Peter Morrissey, but said he could not ask for their forgiveness.

“If I could turn back time and switch places with (Mr Ekselman) I would do it in a heartbeat,” Papagelou said in his statement.

Papagelou consumed three shots and three mixed drinks at the Prince Alfred Hotel in Richmond over two-and-a-half hours before he struck and killed Ekselman while travelling about 60km/h, 7News report.

Staff at the venue warned Papagelou and his friends they would be kicked out if they didn’t stop their “rowdy behaviour” about 90 minutes before the crash.

A friend of the 29-year-old then warned him against driving after seeing him quickly polish off a glass of wine.

Papagelou, who has pleaded guilty to dangerous driving causing death, returned a blood alcohol reading of 0.075 after the crash, which threw Ekselman about 15m.