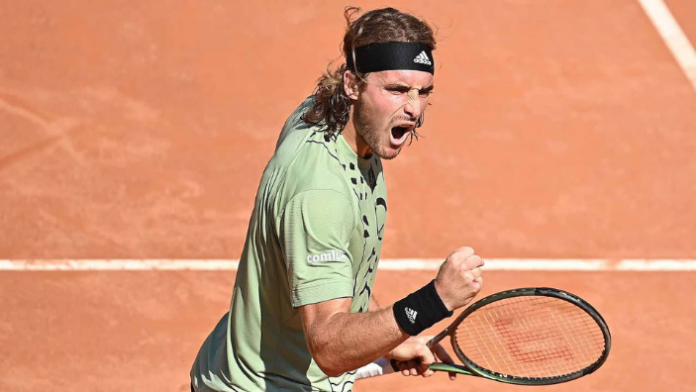 After a game that seemed to have gotten the best of Stefanos Tsitsipas, the Greek tennis star made a roaring comeback against Italy’s Lorenzo Musetti after being down two sets.

According to ATP it is the second time in two years that the 4th seeded Greek has produced a “great escape in the open round in Paris.”

In September 2020, Tsitsipas came back from two sets against Jaume Munar in the rescheduled edition of the Grand Slam.

Tsitsipas advances to the next round to face Czech qualifier Zdenek Kolar, who knocked off France’s Lucas Pouille earlier this week.