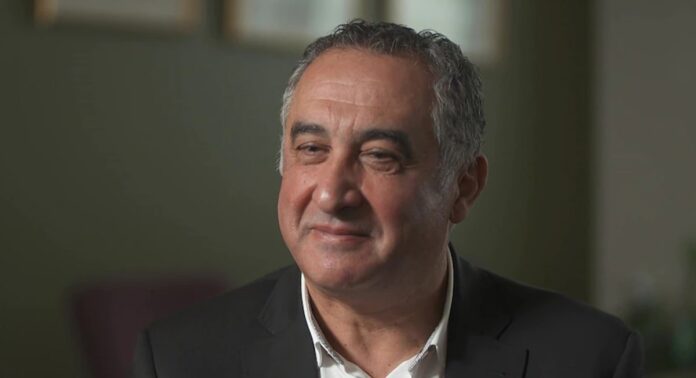 A team of researchers at the Royal Melbourne Hospital have discovered a simple blood test could help thousands of Australians get an early diagnosis of dementia.

People generally consider dementia to be an older person’s disease. But nearly 30,000 Australians who have the condition developed it before they were 65.

Because the first symptoms of dementia are often depression and anxiety, many people do not realise they have the disease. This is especially the case for younger patients.

“In many situations, the blood tests, the brain scans, even the memory testing can be close to normal,” Professor Dennis Velakoulis, from the Royal Melbourne Hospital, told ABC’s 7.30.

“There are many situations that general practitioners and specialists face where it’s unclear if someone has a mental health or psychiatric disorder, like depression.”

Professor Velakoulis hopes the research his team is doing will one day help patients get answers earlier.

“The general feeling when psychiatrists hear about this research is one of expectation and hope,” he said.

The test will work by measuring the level of neurofilament light in the blood.

“Neurofilament light, or NFL, is a protein that lives in brain cells. It helps to maintain the structure of brain cells. And when a brain cell is damaged, it’s released,” he said.

“When we see it elevated in the spinal fluid or blood, it indicates that there’s been some brain injury and the brain cells have died.”

Crucially, neurofilament light is not present in samples from patients with mental illness, meaning this test could differentiate between the two conditions.

This is the first time Australian researchers have confirmed the link.

“People with psychiatric illnesses, or people who are healthy, have normal levels of NFL, because there’s no brain cells dying. But in many neurological disorders, particularly in dementia, there are brain cells that are dying and releasing NFL.”

At the moment, neurofilament light levels are commonly measured in samples of spinal fluid. But as the technology improves, it should be possible to just test the blood instead.

“In the past, we were measuring NFL only in cerebrospinal fluid, because the levels there were higher. Now with new technology, and new machines that can measure very, very low levels of proteins, we are able to look for it in the blood.”

The team hopes that following more research, the technology will be developed and made available to GPs across the country.

“If the test is confirmed to perform in the same way that it did in our earlier study, then we would be hoping that this blood test would be widely available to general practitioners and other specialists.”