Serbia to take around 100 unaccompanied migrant children from Greece 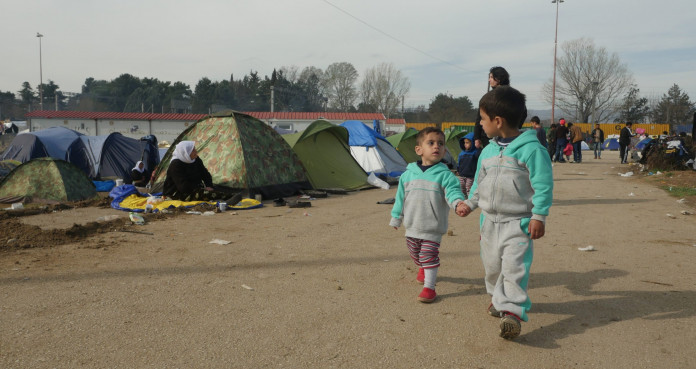 Greece and Serbia have discussed a plan to relocate about 100 unaccompanied migrant children currently in Greece to Serbia. The plan was agreed last month and will be carried out with the help of the UN.

Serbia agreed to take in the migrant children during a high-level meeting on December 11 between the Serbian president and the Greek prime minister, Serbia’s ambassador to Greece Dusan Spasojevic said.

The children will be selected by the Greek National Center of Social Solidarity, the Greek national news agency ANA reported.

George Koumoutsakos, now alternate minister in Greece’s newly-formed Ministry of Migration and Asylum, said in Athens last week that “the participation of Serbia, a country that does not belong to the EU yet, in the relocation program for unaccompanied children is the start of activation of European countries for similar commitments.” Koumoutsakos added that Serbia was “a traditional ally of Greece,” according to ANA.

Ambassador Spasojevic said his country was “a reliable partner … ready to share the burden of the migration crisis and to help its strategic partner by caring for some migrant children.”

“As two countries sharing the European values of humanitarian action and solidarity, I am convinced that working together we can provide these children with a chance for a normal life,” Spasojevic added.