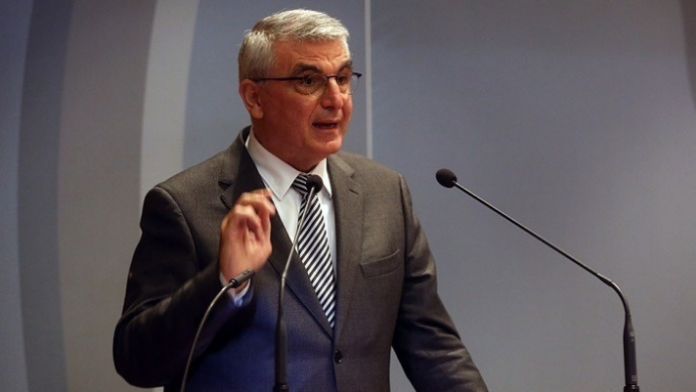 Deputy Labour and Social Affairs Minister, Panos Tsakloglou, has said in an interview with local media that 2023 will see the increase of pensions in Greece, the first of its kind in 12 years.

The minister noted in his interview that the Greek government has been supporting the income of pensioners in several ways.

Tsakloglou referred to the challenges he faced when he took over the department and said he focused on the emblematic reform in the architecture of the public social security system.

The minister says the introduction of capital supplementary insurance aims to “reduce the exposure of the social security system to the demographic aging of the population, to the increase of savings.”

“This will be invested significantly in the Greek economy, enhancing growth, providing disincentives for uninsured work and providing higher pensions to future generations.”