Passenger location forms to be abolished for travellers to Greece 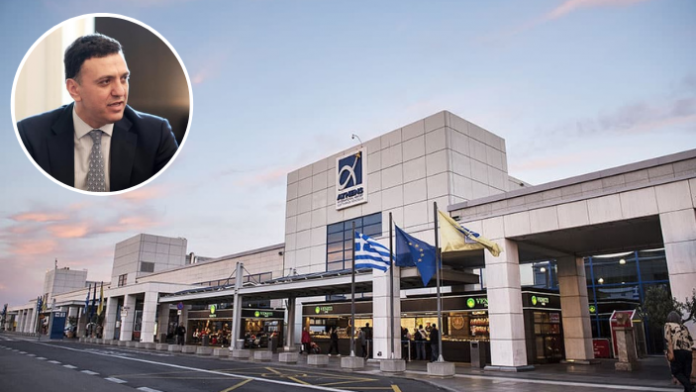 Greek Tourism Minister, Vassilis Kikilias, told local media on Thursday that as of March 15 Greece’s requirement for travellers to fill out a detailed Passenger Locator Form (PLF) will be abolished.

Greece introduced this requirement as a measure to contain the spread of the coronavirus as the virus’ spread was slowing down but also ahead of this year’s tourist season.

The PLF had to be completed online at least 48 hours before entering Greece and required information such as the country travellers were coming from, the address they would be staying at in Greece and even how long they had stayed at other countries during their trip.

“The abolition of the PLF simplifies the entry process for travellers, shifting the emphasis on the vaccination certificates,” Kikilias said.

“In addition, the adoption of new health protocols for tourism companies, places Greece ahead of the competition. Once again, we are ready to welcome our guests safely.”

The decision to abolish the PLF was taken after a recommendation of the panel of experts advising the government on the pandemic was given.

The panel also recommended increasing capacities on tour buses from 85 to 100 percent from March 5, with remaining protection measures in place such as natural ventilation and mask use.