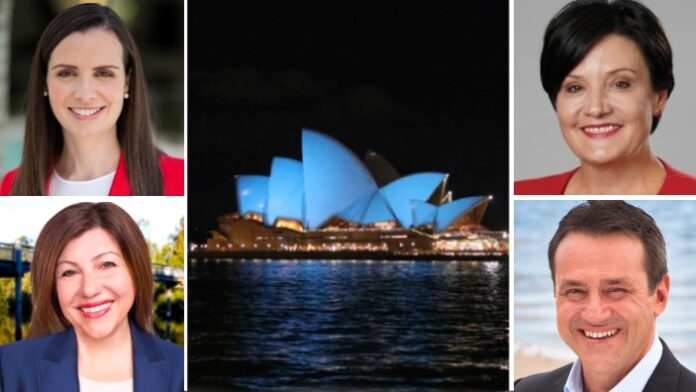 Labor is supporting the Greek Orthodox Community of NSW in its calls to light up the sails of the Opera House with the Greek flag, after several requests to the Government have fallen on deaf ears.

The significant milestone will be celebrated on March 25, acknowledging the 200th anniversary of Greek Independence.

NSW Labor Leader, Jodi McKay, wrote to the Premier on Tuesday, after the request from the Member for Canterbury Sophie Cotsis, the Member for Rockdale Steve Kamper and Member of the Legislative Council Courtney Houssos in December were ignored.

“The bicentennial celebration of the commencement of the Greek War of Independence is a significant milestone and calls to light up the sails of the Opera House should not be ignored by the Government,” Ms McKay said.

“Australia is home to one of the largest Greek diaspora in the world. Many Greek migrants call New South Wales home and the Greek Australian community is an integral and important part of the fabric of our nation.”

Ms Cotsis said: “Modern Australia would be unrecognisable without their contribution and this historic day is of major significance to those in Australia and Greek people across the world.”

Mr Kamper said: “200 years of independence is an important milestone that must be recognised by the Government.”

Ms Houssos today asked Minister for the Arts Don Harwin if he stood by the Government’s refusal to project the Greek flag onto the Opera House.

“Projecting the Greek flag on the Opera House sails would acknowledge the significance of Greek
Independence Day, and the contribution of the Greek community in building New South Wales.”