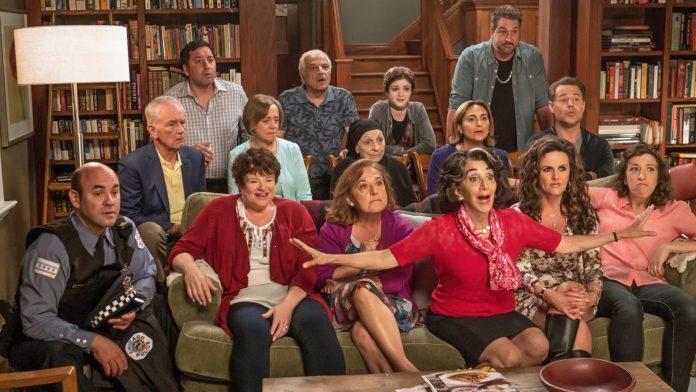 Early this morning, the snow beast herself took to Instagram saying, “I have an announcement, we are in Greece filming My Big Fat Greek Wedding 3.”

A wide-eyed and excitable Nia Vardalos revealed the third instalment of the box office hit is being filmed in Plaka, Athens.

The 59-year-old captioned the clip: “much love and gratitude to you all for your support as we waited to film. Greece baby. Greece!”

This comes just a month after it was revealed that filming will also be taking place in Corfu.

READ MORE: My Big Fat Greek Wedding 3 to be filmed in Corfu

The Greek Canadian actress, while reprising her role as the iconic Fotoula “Toula” Portokalos, also announced she will be directing the film.

Making her directorial debut in 2009 with her self-written and starred rom-com alongside on-screen husband, John Corbett, in I Hate Valentine’s Day – this will be Vardalos’ second time directing a film.