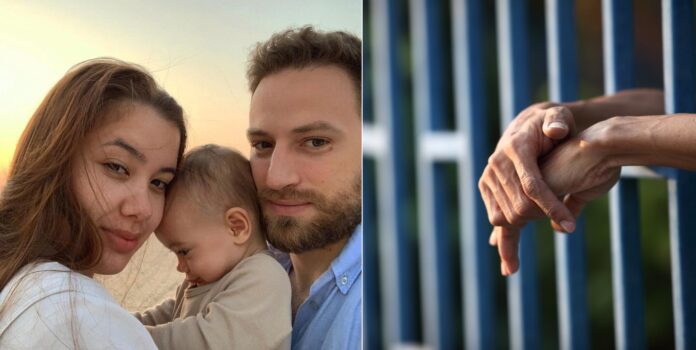 The murder of a young British mother in her suburban Athens home has prompted the Greek government to increase the term convicts spend in prison for heinous crimes.

Speaking to Skai TV on Thursday, Justice Minister Konstantinos Tsiaras said the issue has “already been discussed” among the members of the Criminal Code monitoring committee.

“There is an intention to toughen the sentences, especially for heinous crimes, sex crimes [and] all that have received a lot of publicity lately,” Tsiaras told TV channel Skai.

“With the new legislation, anyone sentenced to life in prison will spend more years [incarcerated] than today.”

The legislation, which will be presented in the summer, he will ensure criminals who receive a life sentence will have to spend a minimum of 20 years behind bars instead of the current 16 years.

Caroline Crouch, 20, was strangled in front of her baby daughter earlier this week by armed burglars who had bound her husband, Babis Anagnostopoulos, to a chair after breaking in. Crouch is believed to have been tortured for up to an hour as the thieves tried to coerce her into revealing the location of thousands of pounds of cash and jewellery, which they then made off with.

“We are all shaken up and personally I am shaken up,” Michalis Chrisochoidis told the annual Delphi Economic Forum on Tuesday. “We rarely encounter such brutality in Greece, both in Greek society and in crime.”