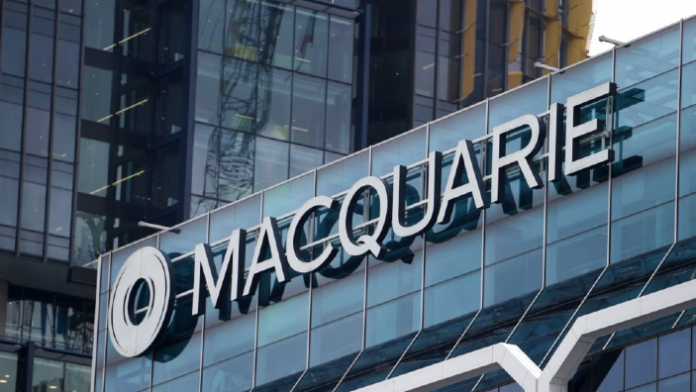 PPC shareholders will take a final decision on the bid at a meeting scheduled for October 19, PPC said.

PPC earlier this month said the offer by Spear WTE Investments Sarl, a member of the Macquarie Infrastructure and Real Assets Group, valued the 49% stake at 2.1 billion euros, including debt of 804 million euros, making it the highest among four groups which issued binding bids.

PPC sources said it was the biggest privatisation in Greek history and noted that PPC will be able to significantly reduce its borrowing while it will also fund its investment program in renewable energy sources.

At the same time, HEDNO, with the support and know-how over an international partner and under PPC’s management, will develop an expanded modernisation and digitalisation program of its network, offering better and more quality services.

HEDNO operates a 242,000-km long grid, which brings electricity to about 7 million households and businesses across Greece.