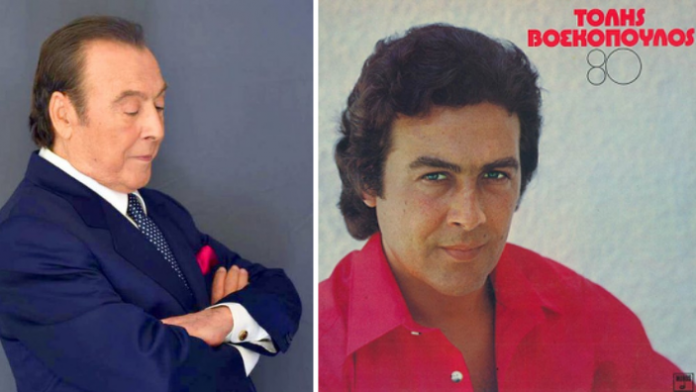 Apostolos (Tolis) Voskopoulos (Greek: Τόλης Βοσκόπουλος) born on 26 July 1940, in Kokkinia, Piraeus was one of the legends of modern Greek music. He also starred in many films and played in the Theatre in Athens.

One of Voskopoulos’ greatest theatrical hits was Oi Erastes tou Oneirou (Dream Lovers), which he performed opposite Zoe Laskari.