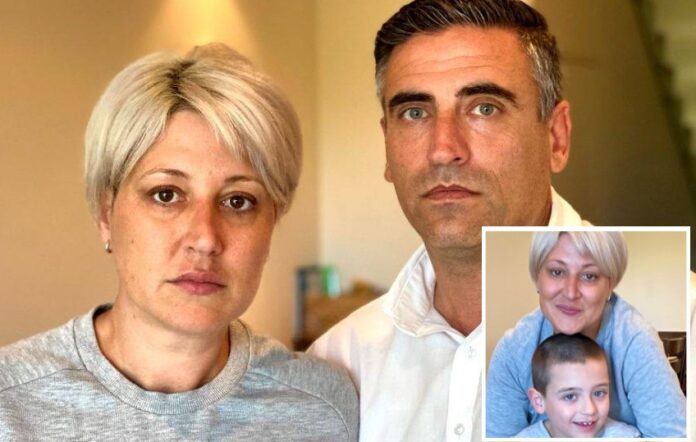 An autism awareness advocate is calling on schools across the country to ensure they properly treat children with a disability, after revelations a Sydney school is under investigation for installing locks on rooms for students who misbehave.

The New South Wales Department of Education is investigating a Penshurst West Public School, in Sydney’s south, after concerned parents discovered locks were installed on a small “sensory room”.

ABC News reports that Katerina Ferekos, whose seven-year-old son Yianni is enrolled at the school, raised concerns with the principal earlier this year.

“I’m not ashamed to have a child with ASD [Autism Spectrum Disorder],” she said.

“We were told it’s impossible to have locks on the room … and I said, ‘well, they’re there,’ and that’s when an investigation started.”

Another parent later noticed a picture of a bolt on the room door, in the background of another photo which was uploaded to social media.

Ms Ferekos said she was left shocked after receiving a notice from the principal banning her from school grounds after a confrontation earlier on the same day she raised her concerns.

“Two officers were out the front [of my house] and said, ‘We’re delivering a letter to you on behalf of the school’,” she said.

“Especially in front of my child — the eldest one and who can understand — it made me very distraught.

“Advocating and having a voice for your child is not a crime and I will not stop until my last breath.”

Investigators are also assessing a claim that a therapist had to search for keys to be able to reach Yianni Ferekos inside the room on a separate occasion.

In October, after Ms Ferekos raised her concerns, a newsletter was issued to parents informing them that the room was being expanded and the locks were to be removed.

The school’s principal has since been stood aside and another teacher placed on separate duties, pending the full investigation.

The NSW Department of Education has cleared Penshurst West Public School over allegations a young student with autism spectrum disorder (ASD) was locked in a small sensory room.

In a statement, the Department of Education said its own investigation found concerns were unfounded.

“The evidence gathered confirmed that students were not locked in the sensory room and could exit the room of their own accord,” said a spokesman.

The Office of the Children’s Guardian has monitored the investigation and is expected to deliver findings of its own.