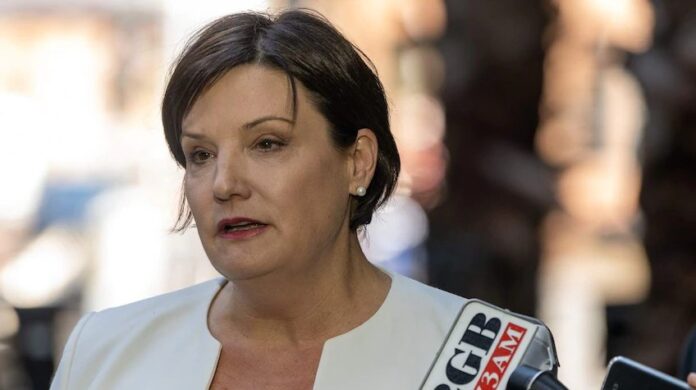 Jodi McKay has announced her resignation as leader of the NSW Labor Party during a press conference on Friday afternoon.

“I have spent the last six days reflecting on how to achieve unity,” she told reporters on Friday. “This is the only way I know that I can unite our party.”

Ms McKay was under increasing pressure to stand down, after Labor’s poor result in the Upper Hunter by-election. It’s understood has been struggling to fill shadow cabinet positions in her planned frontbench reshuffle.

McKay was elected Leader of the Opposition in June 2019. She is currently the Member for Strathfield.