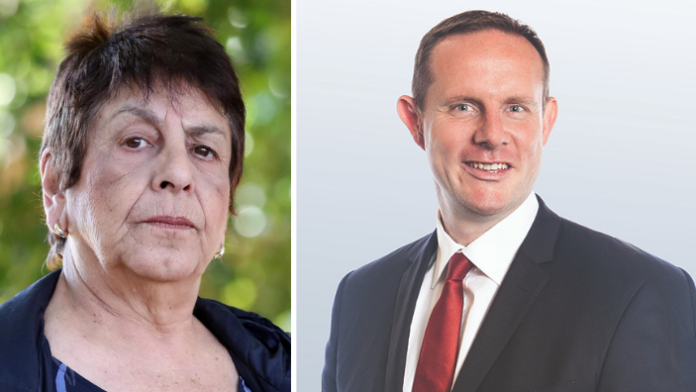 ABC News reports Liberal councillor Julie Passas, a former Deputy Mayor, joined the meeting in the Council’s chambers in Ashfield on Tuesday night to argue for cheaper entry prices for swimming pools in the area.

Concerned about her “aggressive tone”, Labor Mayor Darcy Byrne asked her to “turn the temperature down”.

The Mayor eventually put forward a successful motion for Cr Passas to be ejected from the meeting after she made numerous interjections and received three official warnings.

“I respectfully ask you leave the meeting,” Mr Byrne said.

“And I respectfully request you call the police and remove me … I will not be leaving,” Cr Passas replied.

The meeting was called for adjournment and the Mayor asked Cr Passas to leave, to which the councillor refused and labelled the move a “set up”.

“I’m staying here, I want them to call the police.”

Despite the remaining councillors moving to another room, Cr Passas followed them and the meeting was eventually adjourned.

The Mayor has called on the Premier, Treasurer and Planning Minister to disendorse Cr Passas ahead of the NSW local government elections later this year.

In 2019 Cr Passas was forced to pay a fine of $2,500 after the NSW Civil and Administrative Tribunal (NCAT) found she vilified a gay neighbour during a row about a rainbow flag when the same-sex marriage vote result was announced.

Last year she was ordered to pay $11,000 for defaming fellow Liberal Party member Robert Balzola at a Haberfield restaurant in 2016.