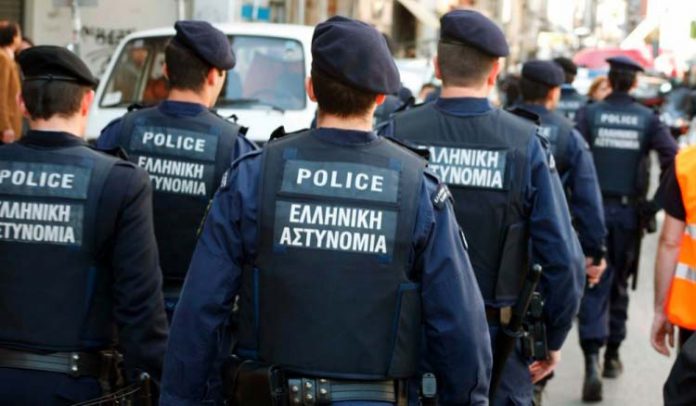 The police’s internal affairs division said 38 state identity cards and 31 passports issued between 2016 and 2018 had been canceled as a result of the investigation.

Payments of between 5,000 and 40,000 euros ($5,400 and $43,200) were allegedly made for each illegal identity document, most issued using the names of Greek citizens living abroad who had not renewed their passports.

Passport fraud checks have been stepped up in recent years due to the growing number of migrants living in Greece who are prevented from traveling on to other European Union countries under EU-backed restrictions that went into effect in 2016. Greece remains the busiest illegal entry point for migrants and refugees trying to reach the EU.

Police did not say whether any of the 33 suspects have been formally arrested.