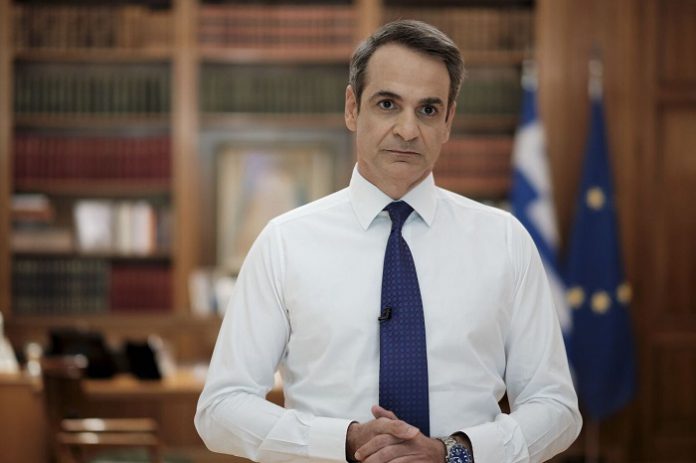 Prime Minister of Greece, Kyriakos Mitsotakis, has announced a plan to kick-start the Greek economy with a 24 billion euro program aimed at businesses and employees recovering from the coronavirus lockdown.

The new program will involve targeted tax cuts including, but not limited to, a reduction of value-added tax on transport, coffee, tourist packages and cinemas from 24 percent to 13 percent until October 31.

“In the coming months, we need to demonstrate the same maturity and discipline as we did during the lockdown. I never hid the fact that the fight for life will have a heavy economic impact,” Mitsotakis said in a televised address.

Moreover, Mitsotakis stressed that worker salaries in the tourism, catering and industrial sectors will also be subsidised through the European Union’s SURE program, from which Greece expects to receive a total amount in excess of 1.4 billion euros.

Following on from the Prime Minister’s address, the Greek Finance Minister, Christos Staikouras, released a detailed list of the measures included in the new program. They include:

Staikouras concluded his statement by announcing that the fourth phase of Greece’s economic plan will begin in September.