Greek National Tourism Organisation gets people excited for the ‘Greekend’ 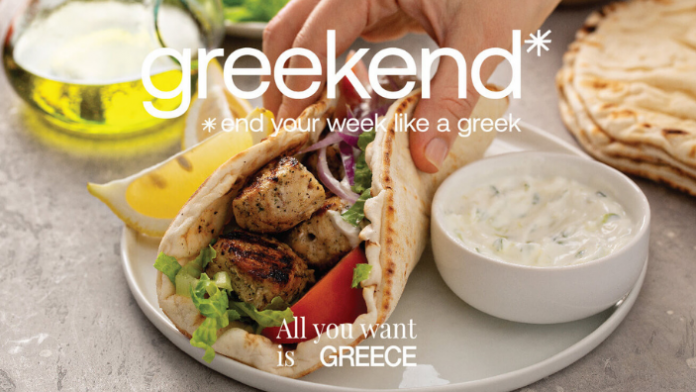 As a part of this new campaign, Athens and Thessaloniki are promoted as ideal destinations with good weather and easy flight connections. The campaign highlights the many offerings of both cities from the local cuisine to the art galleries and shopping destinations.

Greek Tourism Minister, Vasilis Kikilas, told Ekathimerini: “Hotels in our cities, particularly Athens and Thessaloniki, have suffered due to the pandemic. This campaign is the first in a series of initiatives we will carry out, inviting visitors to safely enjoy an authentic Greek weekend in our largest cities.”

EOT General Secretary, Dimitris Fragakis, added: “The pandemic has negatively impacted urban tourism. In many cases, disproportionately to our other tourist destinations.”

“The Greekend campaign seeks to promote a complete tourist product, one that is equal to other established European weekend destinations,” Mr Fragakis added.

The campaign is due to run for two months and in ten countries including France, Germany, the United Kingdom, Spain, Italy, Denmark, Sweden and Israel.