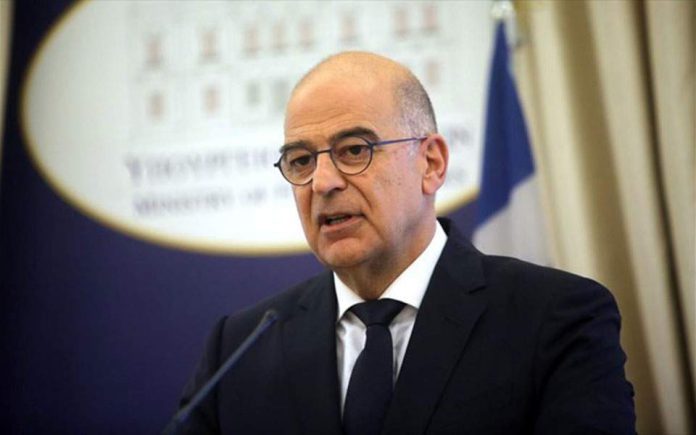 Egypt will host a summit with the foreign ministers of France, Italy, Greece, Cyprus on Wednesday to discuss how to resolve the Libyan crisis, according to a Monday Foreign Ministry statement.

The FMs will address efforts to reach a comprehensive settlement to end the Libyan crisis as well as issues of the Eastern Mediterranean region.

The foreign and interior ministers of Libya’s Government of National Accord (GNA) arrived on Monday to Algeria in an official visit. Previously, Algeria firmly rejected any foreign troop deployment in Libyan territories ‘whatever their nationality’, according to the Foreign Ministry.

The move came after Turkey’s parliament approved a bill that will allow the government to deploy troops to the war-torn country in support of the GNA.

On November 27, Ankara and the GNA signed two accords on the maritime border and security cooperation that sparked international condemnation.